Given the fact that it is International Women's month, Webb would like to honour Patricia Chuene as one of the top female role models within Webb Industries.

Patricia started working for Webb in January 1982, when the organisation was still located in Kew. She became a full-time employee on the 31st of March 1982.

Patricia is still with Webb, nearly forty years later. Today she is the Production Manager with all the production staff reporting to her. She oversees seven different assembly lines. 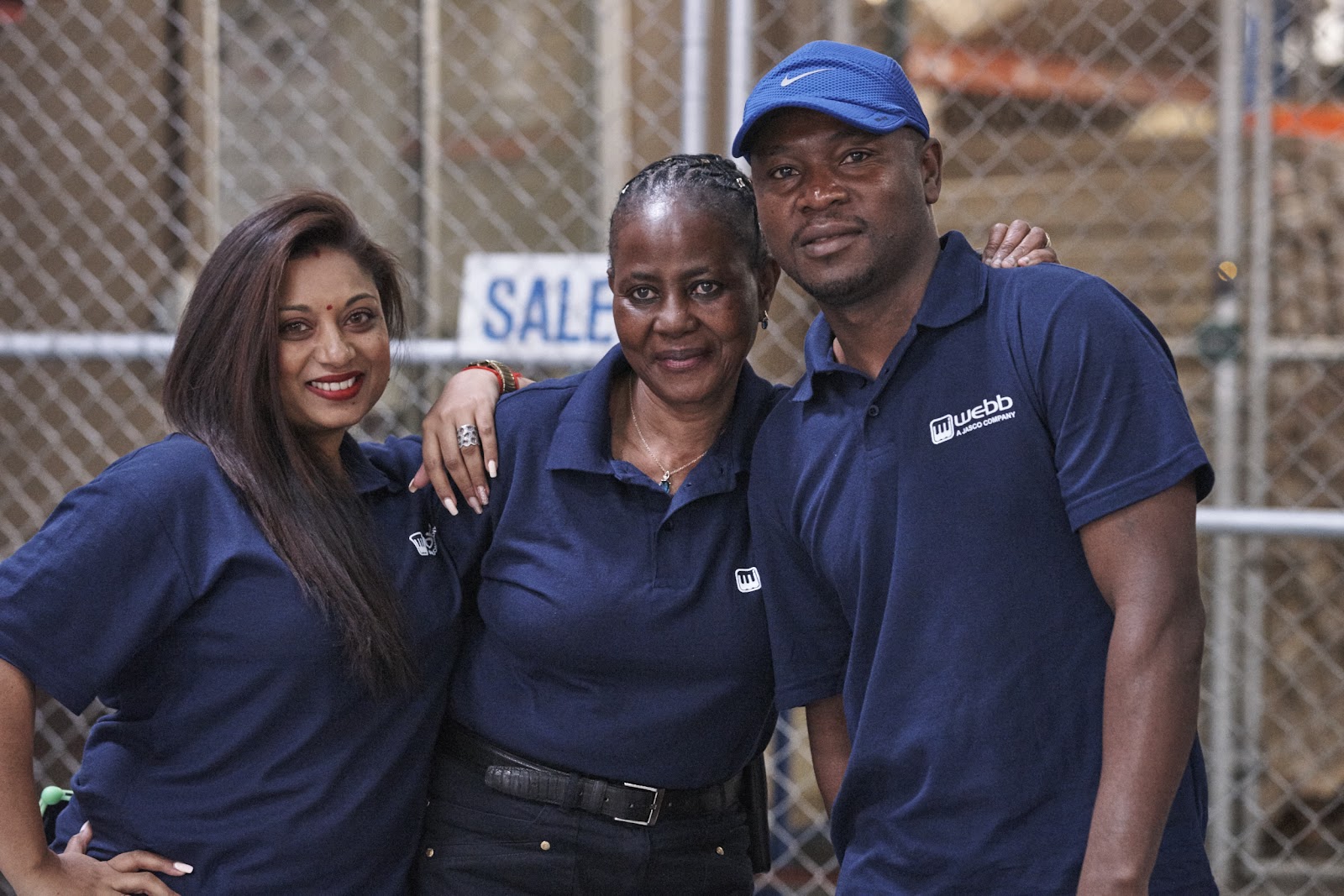 When Patricia started with Webb in 1982 as an assembler with a matric certificate behind her name, she and a band of ladies were manufacturing High-Frequency Antennas, Log P's and Helio Masts.

Due to the recession, management had no choice but to let people go, and many of the female workers left. Patricia managed the remaining people, mostly men, and she was closely involved in the move of the factory from Kew to Kramerville.

In 2000 the Webb Industries factory scored high marks for employment equity and was acknowledged as one of the top 300 black empowerment companies in the country. Patricia was always willing to do practically anything to get the job done, including carrying heavy equipment, so Mr Webb promoted her into a supervisory role.

In her relentless pursuit of excellence and realising that she had to look after her future and growth, Patricia took the initiative and frequently nominated herself for training. After her promotion to supervisor, she attended Intec College to study supervisory management, and soon after, she was promoted to a Factory Foreman.

While in the foreman role, a consultant gave training to the factory staff and Patricia was soon promoted to Buyer. She attended Damelin on her own initiative and got a diploma in Buying. Needless to say, she was then promoted to the Logistics department and sent to PSM to get a diploma in Logistics.

Approximately 20 years ago, Patricia was promoted to Production Manager.

Initially, Patricia had about fifty reports, but unfortunately, due to the economic climate and changes in markets, things changed and today, she looks after fewer people. 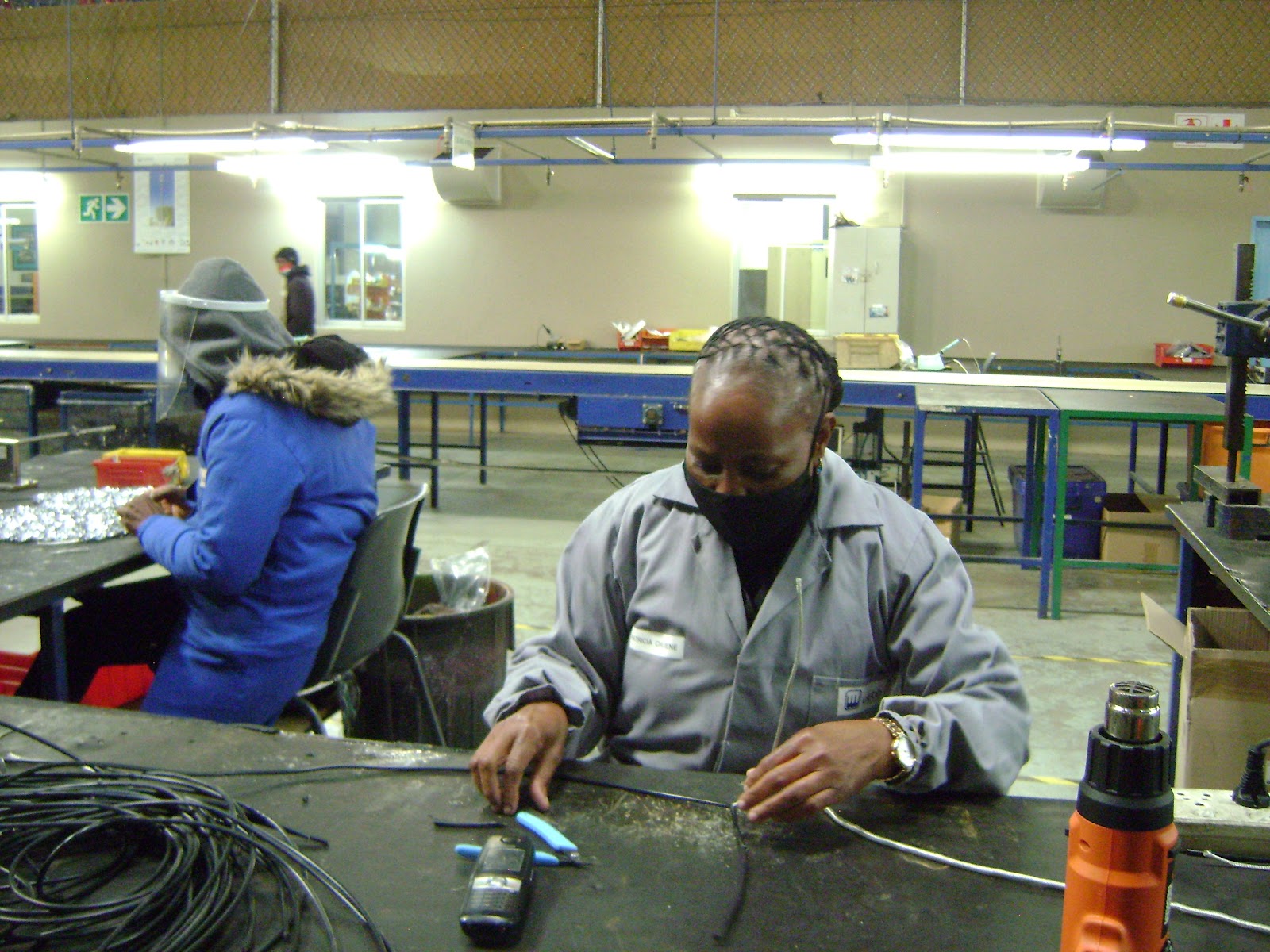 Patricia's dream for the future is to open a nursery school. She wants to study for a childminding diploma with UNISA, to be able to open a school after her retirement.

Patricia is married with three children, two boys and a girl. The elder boy is 42, her daughter is 34 and her youngest son is 23. She is a practising Christian and an active member of her church. She only listens to gospel music.

Patricia is an example to everyone. Her perseverance, dedication and energy make her an asset to Webb and a true force in our organisation.