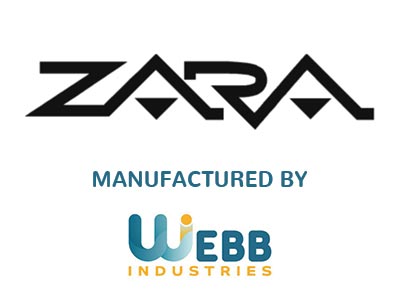 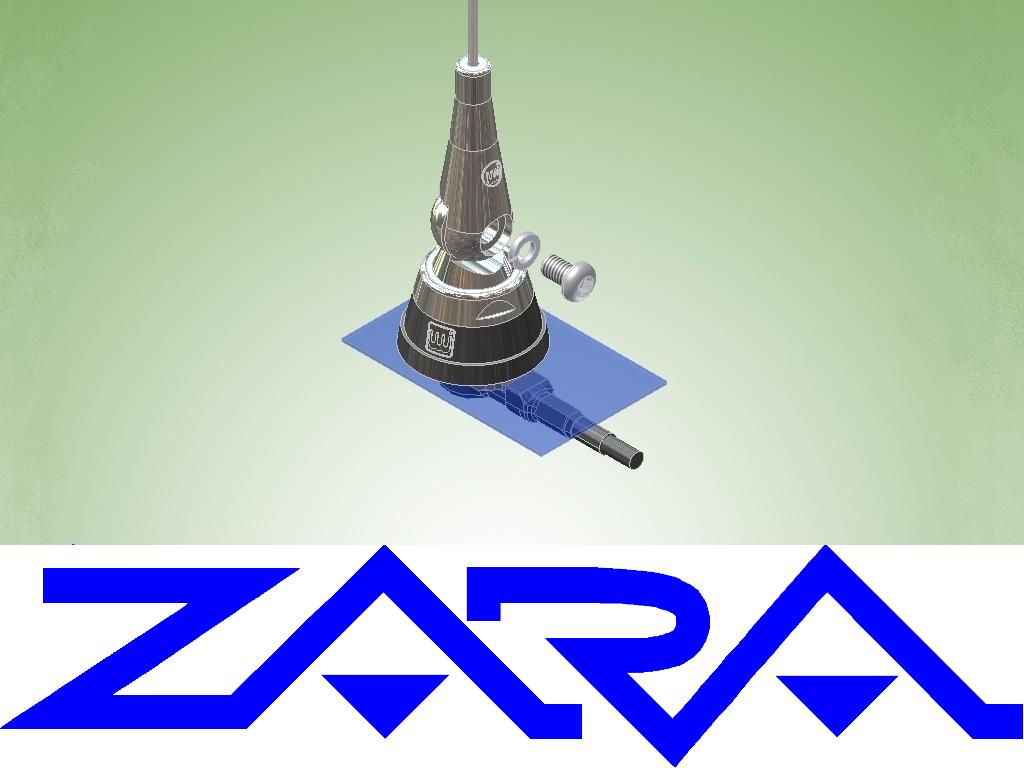 With this purpose in mind, ZARA® Mobile Antennas were designed to be mounted onto vehicles. The idea is to enable occupants to connect, send or receive radio communications.

On the other hand, radio communications also mainly work through invisible fields in the air that allow the transmission of radio signals. ZARA® Mobile Antennas, however, cover HF, VHF and UHF bands.

Without a doubt, ZARA® Mobile Antennas are ideal for police, fire and ambulances. Vehicles like ambulances used for medical emergencies also benefit from using these antennas. Similarly, highway patrol uses security, governmental, military, and commercial business. Not to mention that they are chiefly known as the workhorses for

Coupled with a ZARA® Mobile Antenna, a radio frequency (RF) connector must be remembered. A coax connector connects the coaxial cable to the radio equipment. The standard cable length is 4 m RG-58 mounted through a ⌀19mm hole onto a vehicle. Moreover, replacement parts are available to assist with after-sales repairs or backups.

Summing up, you have choices. Choose from any of the following standard options:

Comparatively, here is an overview of the nominal gain for each variation:

Webb has a list of approved distributors at the bottom of Webb’s contact-us page.